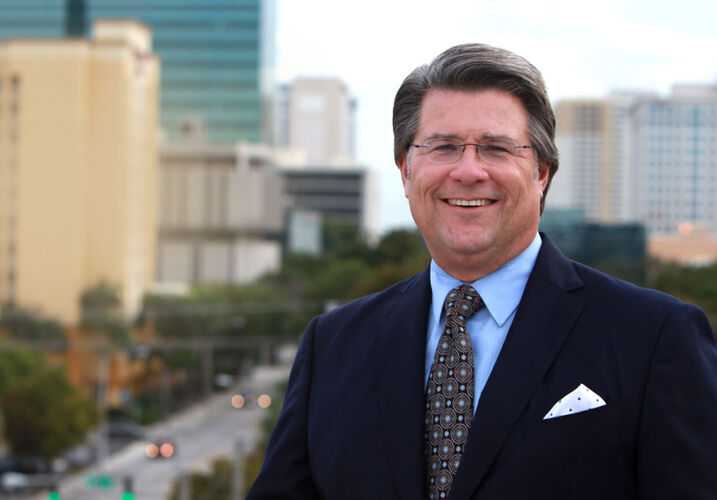 We are pleased to announce that Florida State Senator Gary Farmer has joined our Fort Lauderdale office.

In 2016, he was elected Florida State Senator for the 34th district. He represents Broward County on multiple committees, including the Education Committee, the K-12 and Higher Education Appropriations Committees, the Environmental Preservation and Conservation Committee, and the Agriculture Committee.

A Career-Long Dedication of Fighting for the People

Long before he was standing up for wronged consumers and injured victims, Farmer was on the other side working for an insurance defense firm. A personal tragedy would change the course of his career.

Tragically, the mother of the best man at his wedding died when an HMO wrongfully denied her coverage. Since then, he has dedicated his career to being an advocate for consumers, victims, and the civil justice system.

“I am elated to join Morgan & Morgan, a firm with an extremely successful and demonstrated history of not only protecting consumers and the injured, but also access to courts in general,” said Sen. Farmer. “The firm and I have truly traveled parallel paths in fighting and being For the People, and I am excited to combine forces so that we can continue to do so together.”

“Few attorneys embody Morgan & Morgan’s mission of fighting to right wrongs like Gary Farmer,” said firm founder, John Morgan. “Time and time again he has shown that he isn’t afraid to stand up to the largest corporations when American lives and rights are at stake.”