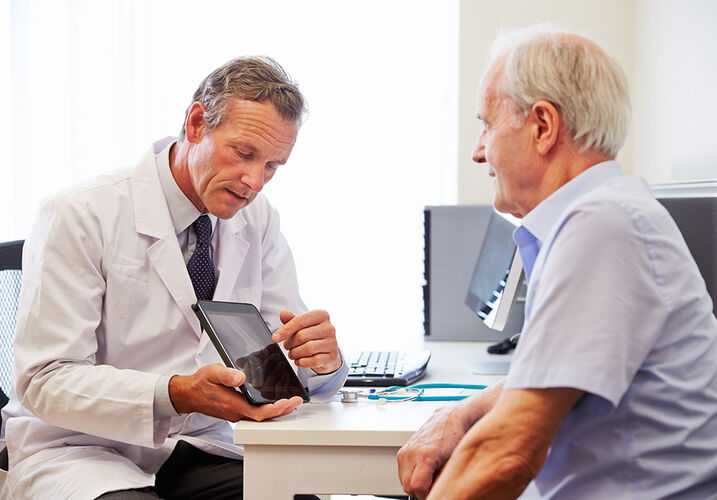 While physical injuries can set us back temporarily, the emotional bruises we face can damage us for the rest of our lives. That’s something Dr. Tiffany Ingham should have known as she insulted her patient repeatedly throughout his procedure. The patient, who remains unnamed, sued Ingham for medical malpractice and defamation and, using the recording he had taken of the entire situation, was awarded $500,000 as compensation.

According to the lawsuit, the patient visited a hospital in Reston, VA, for a colonoscopy with Dr. Ingham, who had worked at Florida Hospital Waterman in Tavares[/tavares/]. He started to record his meeting with the doctor as evidence of her horrifying bedside manner post-operation. Amongst other comments, the doctor insulted his body’s condition, his mental state, and his background.

She even went so far as to deliberately misdiagnose him as a joke with her coworker. While both doctors were observing what appeared to be a rash, she rudely marked that he probably had “some syphilis on his arm” and berated the patient, calling him a “big wimp.”

The patient filed the lawsuit and was successful in procuring a reward because he had recorded the entire conversation. Ingham’s attorneys could not provide a great defense because of the evidence and instead focused their argument on the idea that the recordings were illegal. In the end, the recordings were considered legal as Virginia law states that only one person needs to provide consent in a recorded conversation, even if it is with other people.

Ingham had been working in Florida Hospital Waterman for many years and resigned her hospital privileges after the incident took place. Waterman director Steve Jenkins stated that she had never worked with the hospital directly, and that there were never any complaints during the time that she was there.

People can find it hard to cope with medical malpractice, which is the situation in which a doctor’s negligent or reckless actions affects a patient negatively, as they may feel powerless against the medical professional that they wish to seek help from. This is because doctors hold a place of prestige in society. However, as with any service, a person should remember that he or she has the right to professional and courteous treatment.

If you visited a doctor recently and you were treated badly, or developed an unexpected illness and you suspect if was the doctor’s negligence that caused it, you may be able to receive compensation through a medical malpractice lawsuit. Contact Morgan & Morgan for more information about your legal rights as a patient.