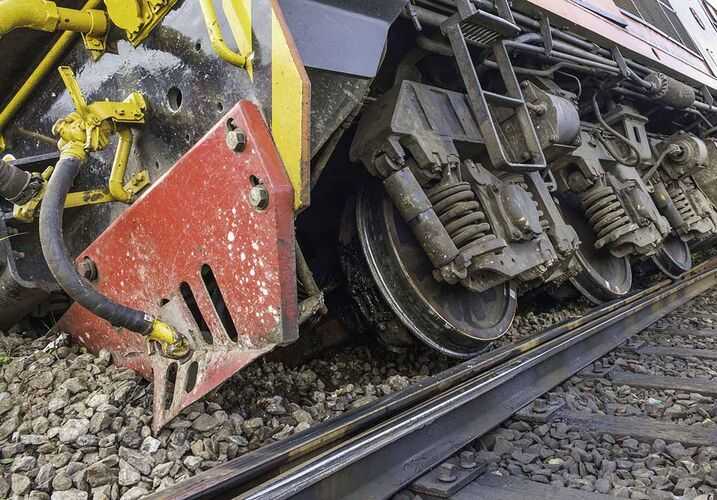 On Thursday, Amtrak agreed to pay $265 million in order to settle claims related to a May 2015 train derailment in Philadelphia that injured more than 200 people, Law360 reported. The agreed upon amount will get the victims of the incident some compensation for the harms they suffered from the destructive accident.

How Did the Derailment Happen?

The derailment occurred shortly after the train left Philadelphia for New York. Investigators concluded that the train's engineer was distracted by news of another train, and lost his bearings, according to news reports. The engineer accelerated the train to its max speed of over 100 mph while heading into a curve in the track that had a 50 mph speed limit, reports say.

As a result of the train’s speed, all the passenger cars and the locomotive derailed when the train reached the curve. In the ensuing accident, eight people were killed and more than 200 were injured, some severely.

What Has Happened Since the Derailment?

In response to the derailment, Amtrak has tried to make the Northeast Corridor safer by adding automatic speed control to nearly the entire stretch of the 450-mile track, according to local news reports.

Congress also responded to the incident, raising the federal cap on damages from $200 million to deal with the number of dead and injured because lawyers argued the cap was too low for a disaster of this magnitude, according to news reports.

As part of the settlement, Amtrak must turn over a lump sum payment to a trust by Feb. 28. Two court-appointed officials will then review all the claims that have been submitted and pay out the $265 million based on what they determine each claim is worth, reports say. People injured in the derailment who have already filed a lawsuit have until Nov. 28 to opt in or out of the settlement, while those that have yet to file a lawsuit can do so until Jan. 31, according to Law360. Based on the schedule outlined in the terms of settlement, the value of each claim should be determined by late June, with checks expected to go out shortly after.

What Can We Learn From This Case?

While this case was handled quickly, efficiently, and fairly, sometimes those injured have to fight just to get the money they deserve.

While it is unlikely that you will ever be in a large-scale accident like the Amtrak train derailment in Philadelphia, you could get into a motor-vehicle accident during your lifetime. If that happens, remember that you don’t have to enter the fight with your insurance company alone.