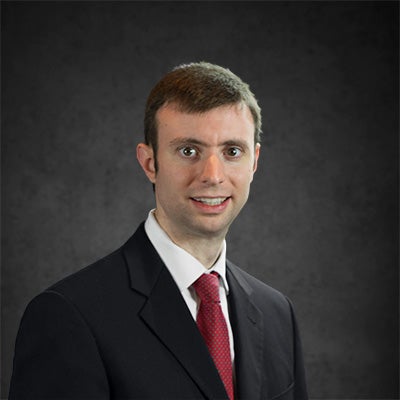 After finishing school, Mr. Budde moved to the Atlanta area to work as a Staff Attorney for the United States Court of Appeals for the Eleventh Circuit, where he worked on many different types of federal appeals. From 2010 through 2011, he was assigned to the Chambers of Senior Circuit Judge Peter T. Fay. After his position at the Eleventh Circuit ended, Frank continued his service in the federal judiciary, clerking for Magistrate Judge Gerrilyn G. Brill of the United States District Court for the Northern District of Georgia. During his time in Judge Brill’s chambers, Mr. Budde worked extensively on Social Security disability cases.

After his clerkship ended in January of 2015, Mr. Budde joined Morgan & Morgan’s Social Security Disability practice. He now uses his knowledge of the federal court process to help clients get the disability benefits that they deserve. Mr. Budde lives in Dunwoody, Georgia, and is active in his Church and community. He is a member of the State Bar of Michigan and the State Bar of Georgia.